Last night was a brilliant evening for Rosary Football as both teams added strong victories to their title quest. The girls, after weeks of hard work and persistence finally tasted success in their 3rd and final game of the evening against Fleet. Jessie Cooke starred with a stunning hat trick that locked away a solid performance by all. A special mention goes to Isabelle Monahan who showed tremendous sportsmanship and didn’t give up all night as Goalkeeper. We all look forward to more wins in the coming weeks.

The boys also continued their dominant run convincingly beating some top quality opponents. Daniel Flynn yet again starred leading his team with ferocious defence and unstoppable attacks up front. Danny Wise and Giovani Lovato were again calm and composed in the backline giving front half players, Sean Cullen and Ezekiel Burrell plenty of opportunities to score throughout the 3 games.

Our next game is on the 13th of December against a tough opponent in Primrose Hill. Make sure you all get to training on Friday morning! 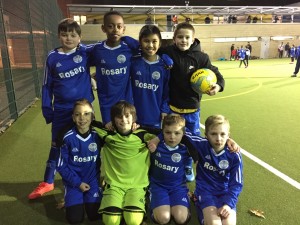 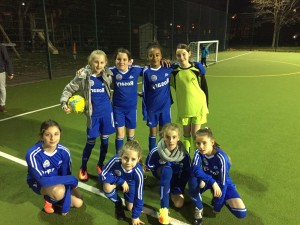 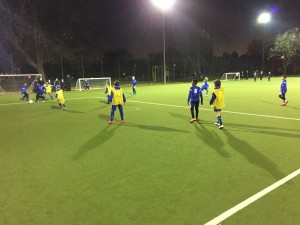 17 comments on “Camden Football League: Round 2”